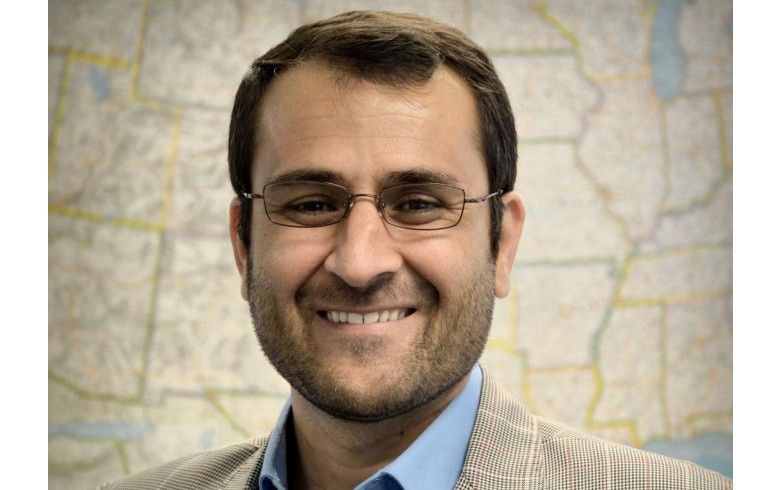 Haand‘s new book “Three Centuries: History of Cricket in the World and the youngest country Afghanistan” is published recently in which he has researched in detail about Afghan cricket, its history, achievements and star players.

ACB Chairman Mr. Farhan Yusefzai appreciated Haand’s efforts in the field of cricket and remarked, “Whoever serves cricket, gives it proper coverage, conducts research about it and provides constructive criticism should be appreciated and their recommendations considered. “

Talking about giving the ambassadorship to Mr. Haand, Yusefzai remarked, “Since Mr. Jafar Haand has spent considerable time and effort into researching and writing about Afghan cricket which is reflected in his recent book as well, on behalf of ACB, I award him with the honorary Ambassadorship of Afghan Cricket encouraging him to serve the game further. “ 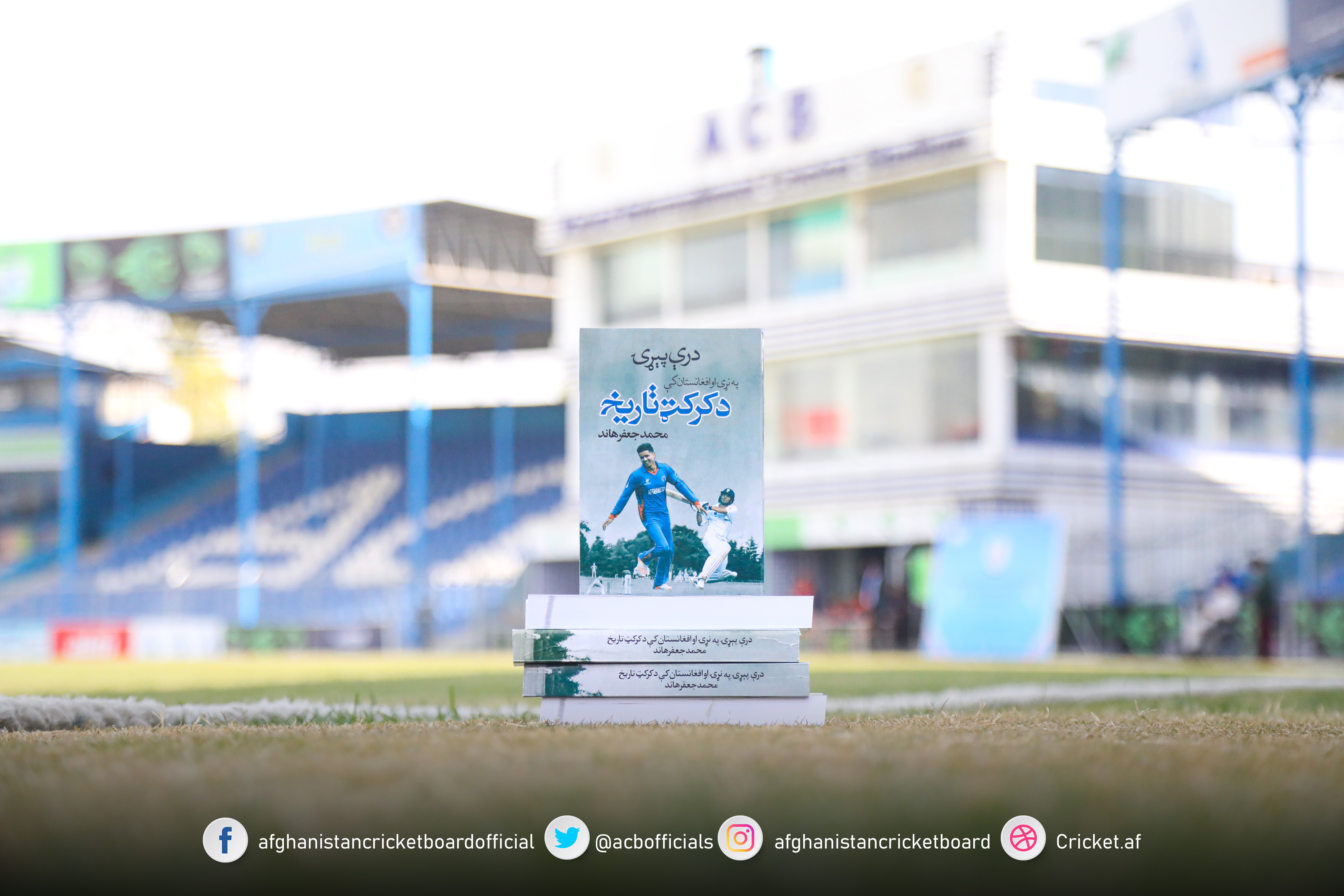 It is worth mentioning that the ACB Chairman has purchased 200 copies of Haand’s recent book from his personal expenses which shall be distributed in ACB head office as well as regional offices.

He added, “ACB respects and complies with the Access to Information law. Therefore, we have always shared information in transparent manner with the relevant institutions and research centers. “